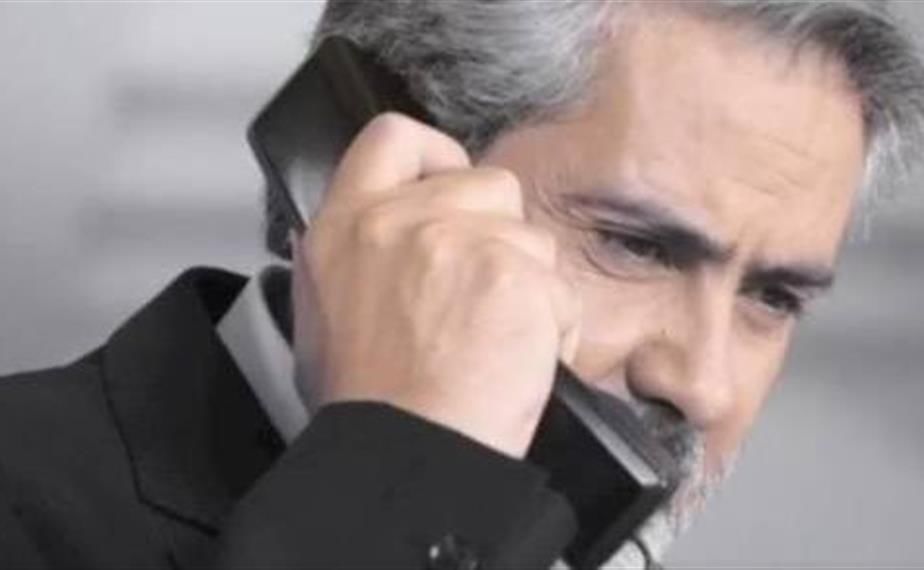 ‘Lebanon Is Calling’, a Heartfelt Call From DEMCO

Although Lebanon’s economy was hard hit during the recent years, and despite the stalling real estate sector, Demco Properties has been forging a steady portfolio with top-notch developments that clearly set the company a step above the rest.

And against all odds, the company never gave up on its country and kept building and moving forward when everything was moving rather backwards.

Today a new chapter marks Lebanon’s history; a new president has been unanimously elected and the winds of change are blowing, promising a flourishing, stable future. What’s missing now is that the Lebanese expats come back to their home country to start afresh, and invest in the place that deserves it best: their own country.

This is exactly what Demco Properties voices in its new Television ad, aired on CNN.

The story takes place in NYC, where a Lebanese expat – an achieved business man, gets an unexpected call from ... Lebanon! What follows is an emotional, heartfelt conversation between the expat and his homeland, where Lebanon informs him that he’s back on his feet and wants to continue the journey with him by his side.

The TVC ran on CNN Europe, Middle-East and North Africa on the U.S. presidential elections day (Nove. 8), as well as the next day, Nov. 9, a period with the highest audience ratings.

More than a phone call, it’s a national call for action that has the ringtone of hope. Let’s pick it up!